Bill received his Bachelor's degree in history, with honors, from the University of Florida in 1985. In 1988, he received his law degree from the University of Florida College of Law, where he was a member of the school’s Moot Court team. He is admitted to the Florida Bar, the U.S. District Courts for the Middle and Southern Districts of Florida, and the U.S. 11th Circuit Court of Appeals.

Bill has always been active in politics. He served in the Florida House of Representatives from 1992 - 2000, and most recently served as Florida’s first county-wide elected School Board Chair from 2010-2018. He also served as President of the Central Florida Council of the Boy Scouts of America, as a member of the Board of Directors for the Dr. Phillips Center for the Performing Arts, as President of the Orange County Bar Association, Chairman of the Howard Phillips Center for Children & Families Board of Directors, Chairman of public broadcaster WMFE Board of Directors, Chair of the Orange County Jail Oversight Committee, Chair of the Blue Ribbon Panel on Education, and Chair of the local chapter of the American Cancer Society, along with a host of other local leadership positions. He is proudest, though, of his service as a guardian ad litem for more than 60 abused or neglected children and of his time spent coaching his kids’ YMCA soccer teams, Little League softball teams, and Pop Warner football teams.

Bill and his wife Suzie have two daughters, Alex and Aubrey, and a son, Jack. 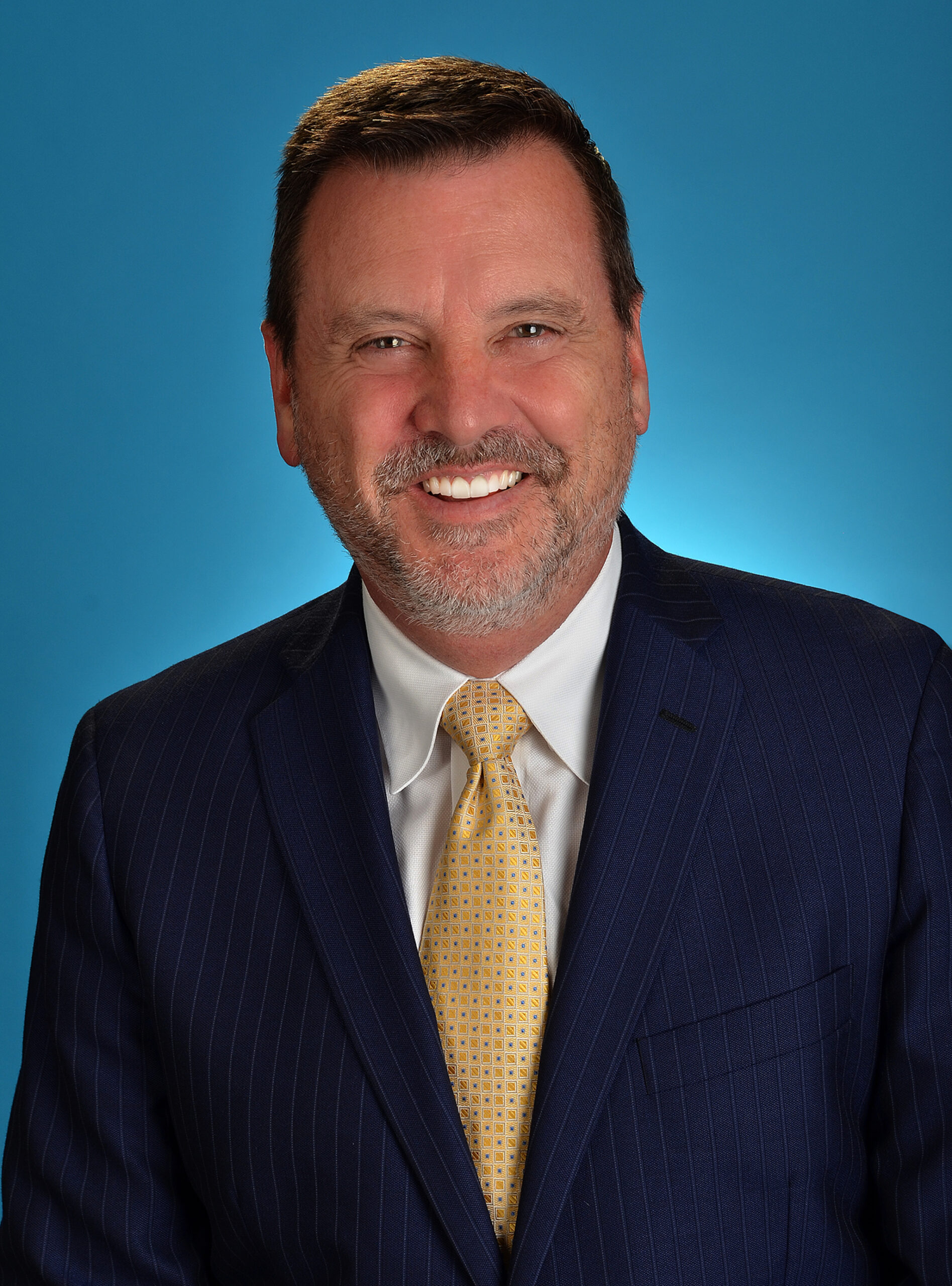